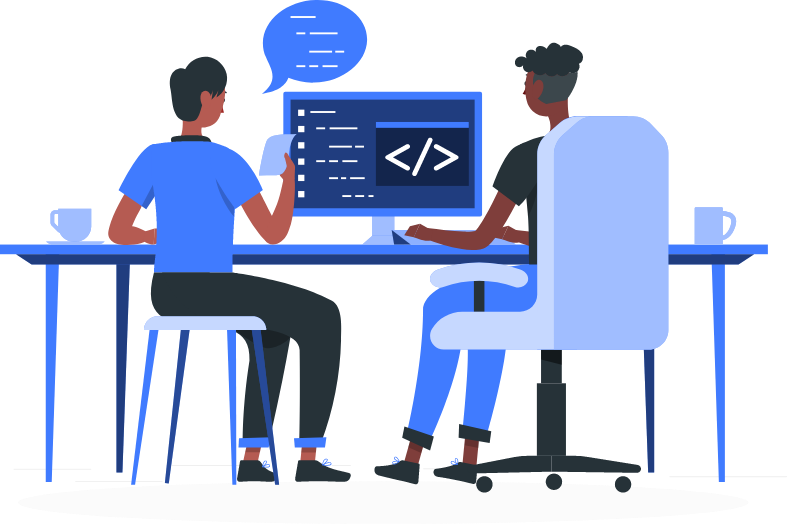 The Customer has been experiencing rapid growth, with the IT team growing 10x over the past two years. Their environment had almost no test automation, and all past attempts at implementing automation had failed. Creating a single automation script took upwards of 4 hours and was poorly coordinated between development and business operations teams. Moreover, the Customer was unable to run an end to end regression test for core business processes, making new feature release a nightmare.

Using AutonomIQ’s Autonomous Testing Platform, the Customer was able to leverage their business analysts to create robust test cases & automation in minutes, allowing them to automate their test backlog in tandem with their development sprints. With AutonomIQ, teams were able to run end to end regression tests, self heal their 10,000+ test cases to seamlessly manage change, and accelerate feature velocity.

With AutonomIQ, we could see an exponential jump in test coverage in very little time

Ready to get started?

Speak with an expert to learn how your company can save time with AutonomIQ.